Cardinal Midstream Partners’ founders have a proven track record of managing, constructing, and operating midstream businesses through the full life cycle. Underpinned by over eight decades of combined experience, our team’s longstanding industry relationships, coupled with an aggressive business development mindset, position us to deliver results and create value. 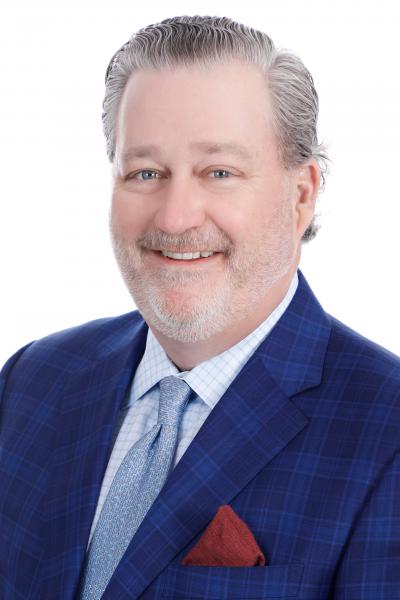 Doug Dormer was a co-founder of Cardinal Midstream and has over 30 years of experience in the energy business. Doug most recently led Cardinal III’s efforts in Oklahoma’s Scoop/Stack/Merge plays and the growth of its Iron Horse Midstream business. In 2017, he oversaw the sale of Cardinal II's interest in Cardinal PA Holdings, LLC to a subsidiary of Energy Transfer Partners, L.P. Before assuming roles as Chairman and CEO, Doug served as Cardinal's Chief Executive Officer since 2013.

From 2008 through 2012, Doug served as Executive Vice President and Chief Financial Officer of Cardinal I. At the time of the sale of its assets to Atlas Pipeline Partners, L.P. in late 2012, Cardinal I was the largest gas processor in Oklahoma’s Arkoma Woodford Shale.

In 2005, Doug was a co-founder of Cardinal Gas Solutions LP, a contract gas treating company that was sold to Crosstex Energy Services, L.P. in late 2006. In 2003, he was a co-founder and Executive Vice President of Regency Gas Services, LLC, a natural gas midstream company with gathering, processing, treating and compression assets, that was sold to Hicks, Muse, Tate & Furst Inc. in late 2004.

Prior to 2003, Doug worked with Cardinal Gas Services, LLC, Allied Partners, LLC, Energy Transfer Company and Cornerstone Natural Gas, Inc. Doug began his career with KPMG Peat Marwick in its Houston energy practice in 1992. He has a BBA in accounting from Texas A&M University and an MBA from Southern Methodist University. In 2019, Doug was named Midstream CEO of the Year by D CEO Magazine and was an EY Entrepreneur of the Year finalist. In 2021, Doug was named to the Dallas 500 by D CEO Magazine. He and his wife Hillary have three children and reside in Dallas, Texas. 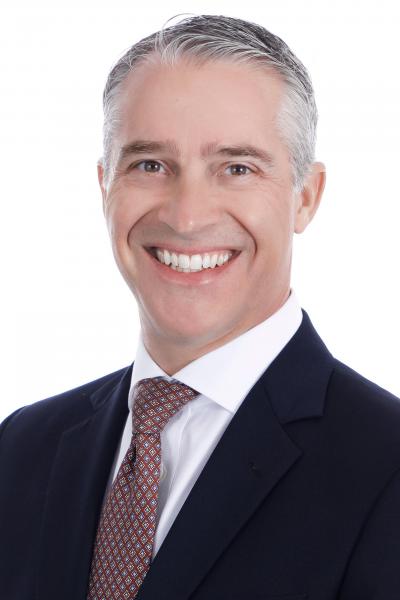 Doug Gale was recently Executive Director at JPMorgan Chase Bank, where he worked in the Corporate Banking Specialized Industries – Energy Group raising capital and providing traditional banking services for private and public midstream companies. He has worked in corporate oil and gas banking for more than 18 years providing traditional bank debt, syndicated facilities, debt through capital markets, commodity hedging and treasury services. He has facilitated over $50bn of financing for energy companies including reserve-based loans, revolving lines of credit, term loan A, term loan B and institutional debt for private equity backed to investment grade clients. He issued the first sustainability linked high yield bond for a US oil and gas company in 2021. Doug joined JPMorgan as an Executive Director in their Corporate Banking Energy Team in 2016.

Before joining JPMorgan, he was Executive Director at UBS’s Corporate Energy Group from 2011 to 2016 and was Vice President at Union Bank’s Oil and Gas group from 2007 to 2011, prior to its acquisition by MUFG. Doug started his banking career in 2003 as an analyst in the oil and gas group of First American Bank in Dallas, Texas, a predecessor to Citibank. From 1998 to 2000, Doug was an environmental consultant/project geologist, for Tetra Tech EMI in Denver Colorado, primarily evaluating, scoping and managing remediation projects for the U.S. Navy.

Doug earned a B.S. in Hydrogeology from the University of Texas at Austin and an MBA from Southern Methodist University. Doug and his wife Amy have two daughters, Caroline and Elly. They reside in Dallas in the same community he was raised. 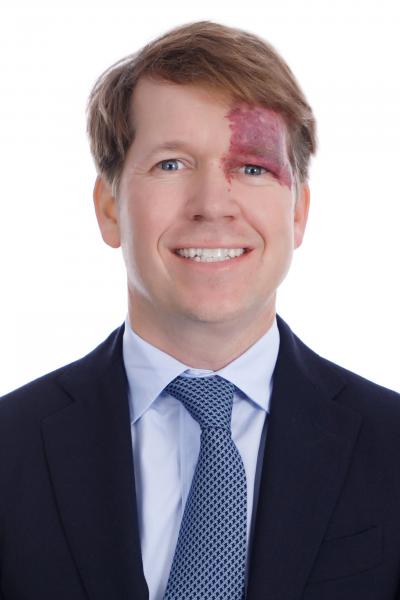 Justin Garrity was most recently Director of Business Development at EnLink Midstream focusing on its Delaware Basin JV with NGP. With 16 years of experience within the Midstream Industry, he has worked in business development, commercial, operations asset optimization and corporate development roles. Since joining EnLink in 2016, Under his leadership, EnLink significantly expanded its gathering and processing footprint in the Delaware Basin and has built strong long-lasting relationships with its producers.

Before joining EnLink, Mr. Garrity served as Director of Commercial and Business Development at Wildcat Midstream Partners, supporting commercial efforts in North Louisiana and the Midland Basin. Prior to Wildcat, Justin worked for TGGT Midstream, an EXCO Resources and BG Joint Venture, where they built over a Bcf/d of gathering and treating assets in North Louisiana. Mr. Garrity worked in various capacities for Regency Energy Partners, including corporate development and operations.

Justin earned a Master of Science in Engineering Management from Southern Methodist University and Bachelor of Science, Industrial Engineering Technology, from University of Southern Mississippi. Justin lives in Dallas with his wife Lauren and have a daughter, Carlyle and a son, Ben.

Clayton J. Hewett most recently held the position of Executive Vice President of Engineering at Vaquero Midstream and brings with him over 20 years of experience in process engineering, project management, and operations in the oil and gas industry. At Vaquero, Clayton was responsible for the daily operations of all Vaquero assets, most notably a 400 MMcf/d cryogenic gas processing facility with seven residue gas markets and five NGL and condensate markets. Under his leadership, the Vaquero team implemented processes and strategies that maximized G&P revenue and preserved the safety and integrity of their people and the environment.

From 2013 to 2019, Clayton served as Director of Engineering and Operations for Texas Energy Midstream where he was responsible for the operation of over 700 miles of gathering and transmission pipelines and associated facilities. Prior to Texas Energy Midstream, Clayton served as Operations Manager at Medallion Midstream, Engineering Manager at Tristate Midstream, and as Project Engineer for Crosstex Energy Services. Clayton managed the construction, installation and operation of natural gas pipelines and processing facilities across multiple basins for these companies.

Clayton received his MBA from Texas Christian University and earned a B.S. in Mechanical Engineering from Texas A&M University – Kingsville while being a member of the TAMUK Javelinas varsity football team. Clayton resides in Dallas, Texas with his wife, Carly, and son, Carter.